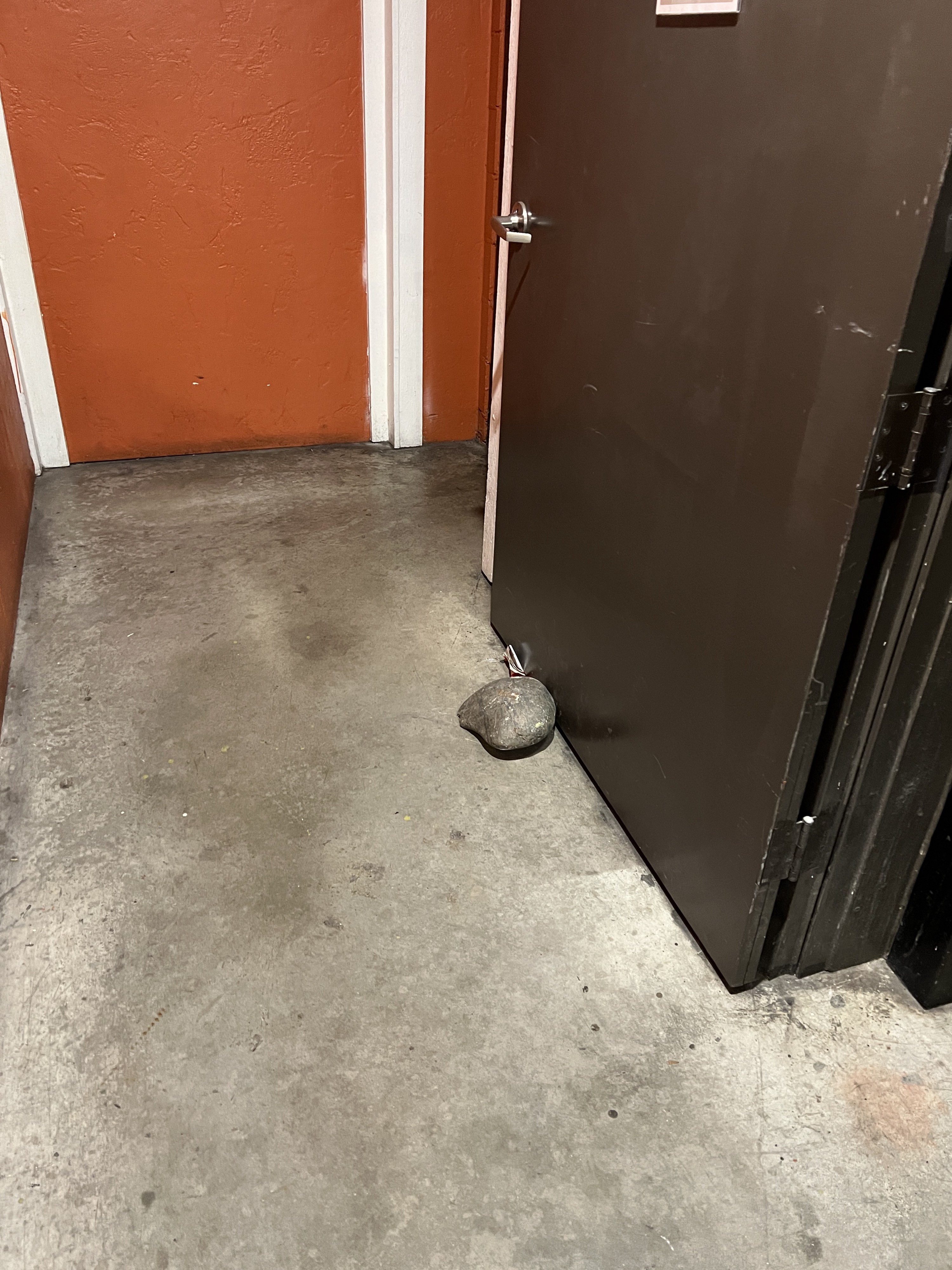 The idea behind the word thoughtless may be very concrete and in-stone. You would probably define it as “not thinking about something” — being thoughtless. Moreover, you would be right in your interpretation of that word. The idea of doing something or being thoughtless spurs a whole new world of innovation and ideas without having people even consciously think through what they are doing.

The term thoughtless act, coined by Jane Fulton Suri, describes the term as:

actions that we do without thinking to adapt, exploit, and react to our environment.

Suri mentions a critical word in her definition: exploit. How we exploit designs beyond their intended purpose is something of note. Designers perhaps take months upon months to research, plan, and execute products in the commercial sphere, only to find a rock replaced their design, or perhaps multi-purposed to serve another purpose other than our intention.

This exploitation by users leads to affordances, or in Gibson’s words,

the affordances of the environment are what it offers the animal, what it provides or furnishes, either for good or ill

Affordances are what we as humans do with our environment and how we each exploit in our ways. Designers tend to have a purpose or niche with their designs. The idea of thoughtless acts exploits a design’s niche by the user and creates a new affordance in the user’s environment. The beauty of it is that we all exploit things, sometimes the same thing, differently, leading to new and multiple affordances for the same situation or design they are affording. One primary cause of different affordances is people’s environment executing thoughtless acts.

Consumers and our culture do this every day without even realizing it. Through my research and observation, I have observed thoughtless acts in my day-to-day life and have separated them into three separate spheres — or environments — where people execute and use thoughtless acts.

This may come as no question that we have exploited the natural world in many ways, including using the resources for production and means of advancing life forward. Nevertheless, people do not think about other objects or quick fixes that exploit natural resources to fix problems.

Rocks are items that seem to be a favorite amongst quick problem solvers. Pictured above, the image on the left perhaps serves as a warning sign to oncoming walkers that a large tree root or limb exists and that they should be cautious not to trip over it. In contrast, the image on the right portrays a rock serving a more utilitarian purpose, as it holds the elevator’s fire door open due to the magnet on the wall failing to work. Both of these instances serve a similar function: creating an opportunity that allows for the maintenance of safety and convenience. Rocks were definitely a quick fix in the public sphere — that is, where everyone moves and mingles. That may be partly due to the abundance of “free” and public natural resources, like rocks. During my observations, nature wasn’t really used in any private — or single/small group environments, perhaps due partly to the abundance of consumer goods compared to natural resources.

Like a mat, plants leave certain items hidden from plain sight while allowing for a contactless delivery to the intended recipient. The phrase I’ll leave the key under the mat has become more and more relevant in our world and has allowed people to give each other items, such as keys, checks, and money. These are certain items that should not be left in the open for all to see (and take). Through a simple text of the location of the keys, the key remains hidden from plain sight until the intended target of the keys comes to retrieve them. Exploiting the aesthetic purpose of the plant to become more utilitarian not only shows us another benefit of nature but also helps us live a more efficient life.

The idea of consumer products failing us is where thoughtless acts shine through. When we exploit the niche of a design, we generally find things that can help solve a problem instantly and tend not to think much about what we are doing.

Both of these examples showcase shortcomings on the part of the design itself, and the users of each of the designs use their environments to exploit the designs even further. It’s interesting to observe how different yet similar these affordances are. While they are different designs in their function and forms, they are still being exploited for pleasure and enjoyment. While the design function allows for pleasure, it may not provide optimal pleasure for all, leading to people taking it into their own hands to exploit the design in their own ways to allow for personable pleasure. Rather than finding these in a more public sphere, I noticed that solving shortcomings of designs was found in more personal places, like a user’s room or a shared but private classroom. The use of exploitation by exploiting the original design by, at the same time, exploiting another design to solve the original design’s problem (an exploit-KO!) is something to note for designers of both objects.

When we encounter a problem, we tend to think thru how we can fix it. This can lead to discoveries by utilizing designs that we already have and solving these shortcomings through ideating on things that accompany the design. This example showcases exploiting another item’s function to fix the shortcoming of another consumeristic item. Given that this was found in someone’s private space, it’s interesting to see the choice of the item used by the user. Why would they not use a rock or other natural item instead? Across my observations inside private spaces, it seems like people who exploit designs in this way are doing it twofold: the first is to solve the original problem, of course, but there’s also a layer of efficiency. In this case, the green screen, unusually long (around 12–15ft), needs a place to be stored while not in use. Positioning it in this way allows it to be stored away under the bed and serves as a counterweight to its gummed-up wheel. This theme of efficiency also goes for tighter spaces, like a countertop. Given the tighter nature of private spaces, efficiency and use of space seem to be a common theme, which may mean solving two problems with one singular item. People will tend to think and act upon a design in ways that help save space and make for a more pleasurable experience, even if the designer didn’t intend for it to be used in that way.

When consumer goods break, it downgrades their worth and function. Given the specific environment of where this door was located, some designs may be better off broken to function better in their given environment. In contrast, some more “annoying” designs, like a door handle, maybe better off broken. The unintentional exploitation due to the door being broken shows that, despite the design being broken, it’s actually more innovative than when it was fixed. This design was found in the public sphere, in a space that’s seen better days. This may be because of the property manager's negligence, due to profit revenues and pleasing stockholders. To maximize profit, the building owner perhaps didn’t see the need or value of fixing this, as it would’ve cost money, and it seems the building tenants are just fine with that.

Noticing the “little things” across my day was tough. It required a keen and steady eye to think about the things that I’ve never usually thought about. It’s interesting to notice and research, however, because as a designer, I've never really considered how people actually use an object (aka the affordance), compared to the fact of how I intend them to use my design (aka the design’s niche)

While different depending on how you frame the designs and acts, the findings all have one common theme: creating new affordances and experiences for their users. It depends on where that problem existed and how the user solved it, which is the beauty of a thoughtless act. 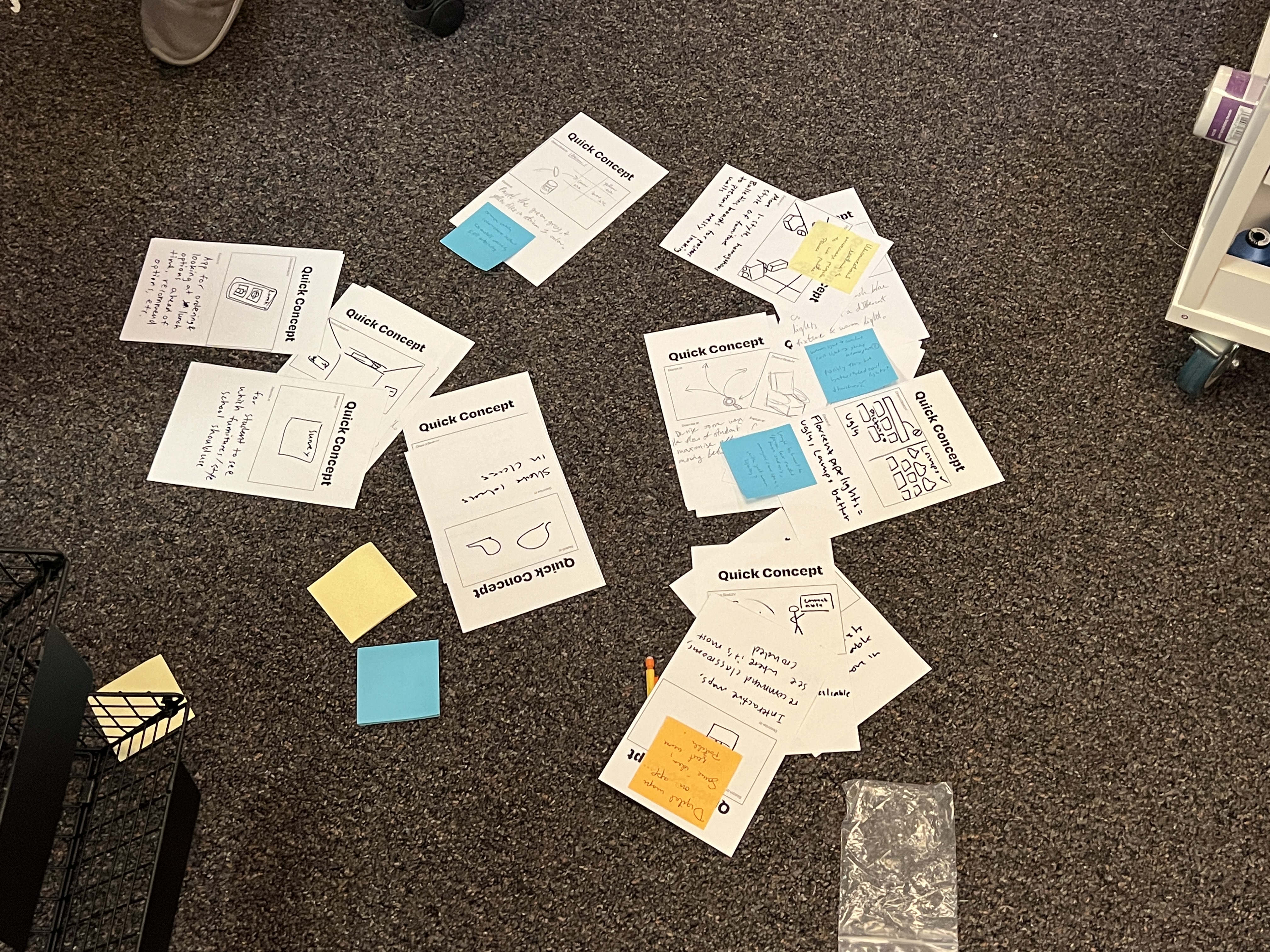 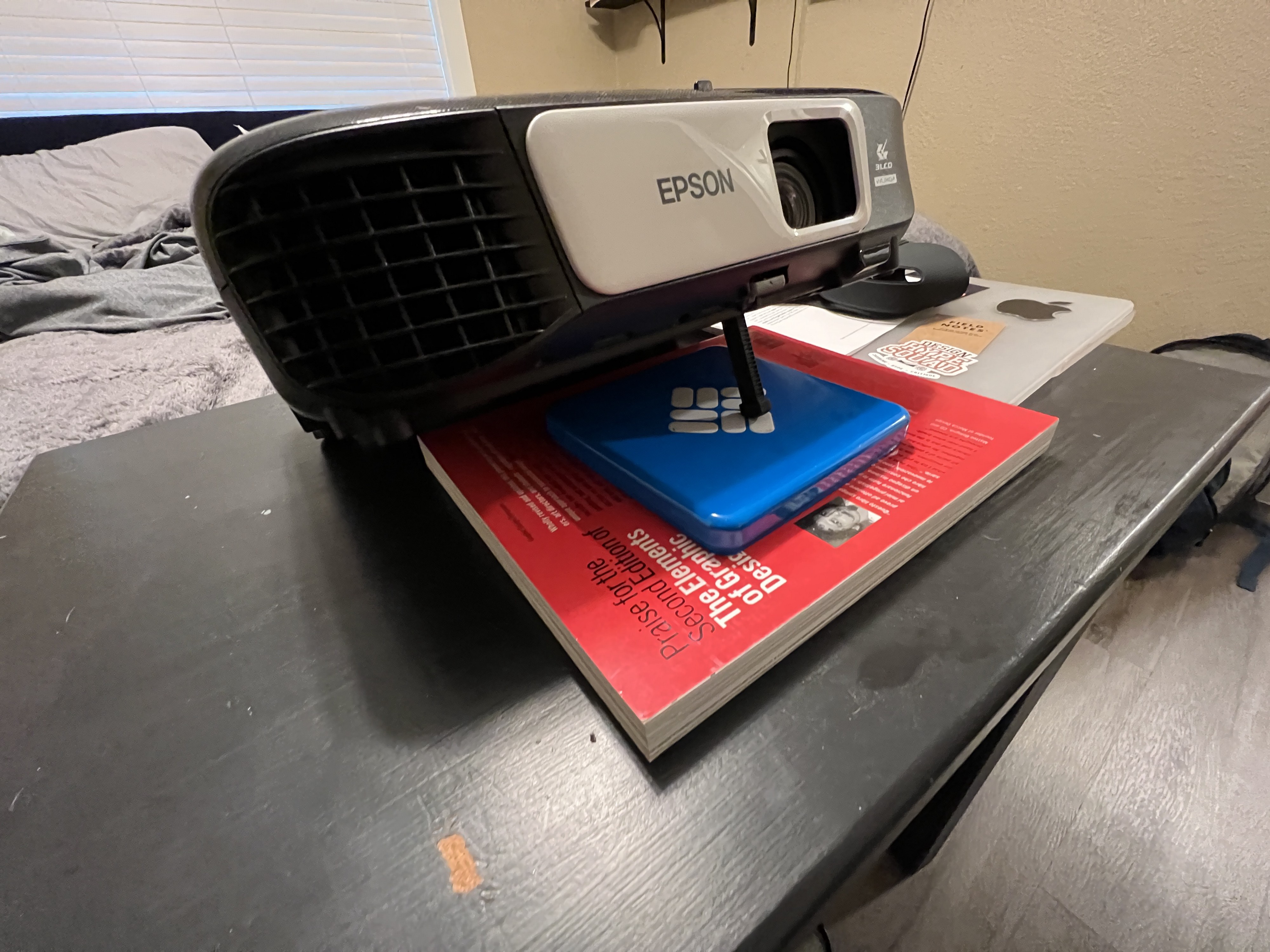